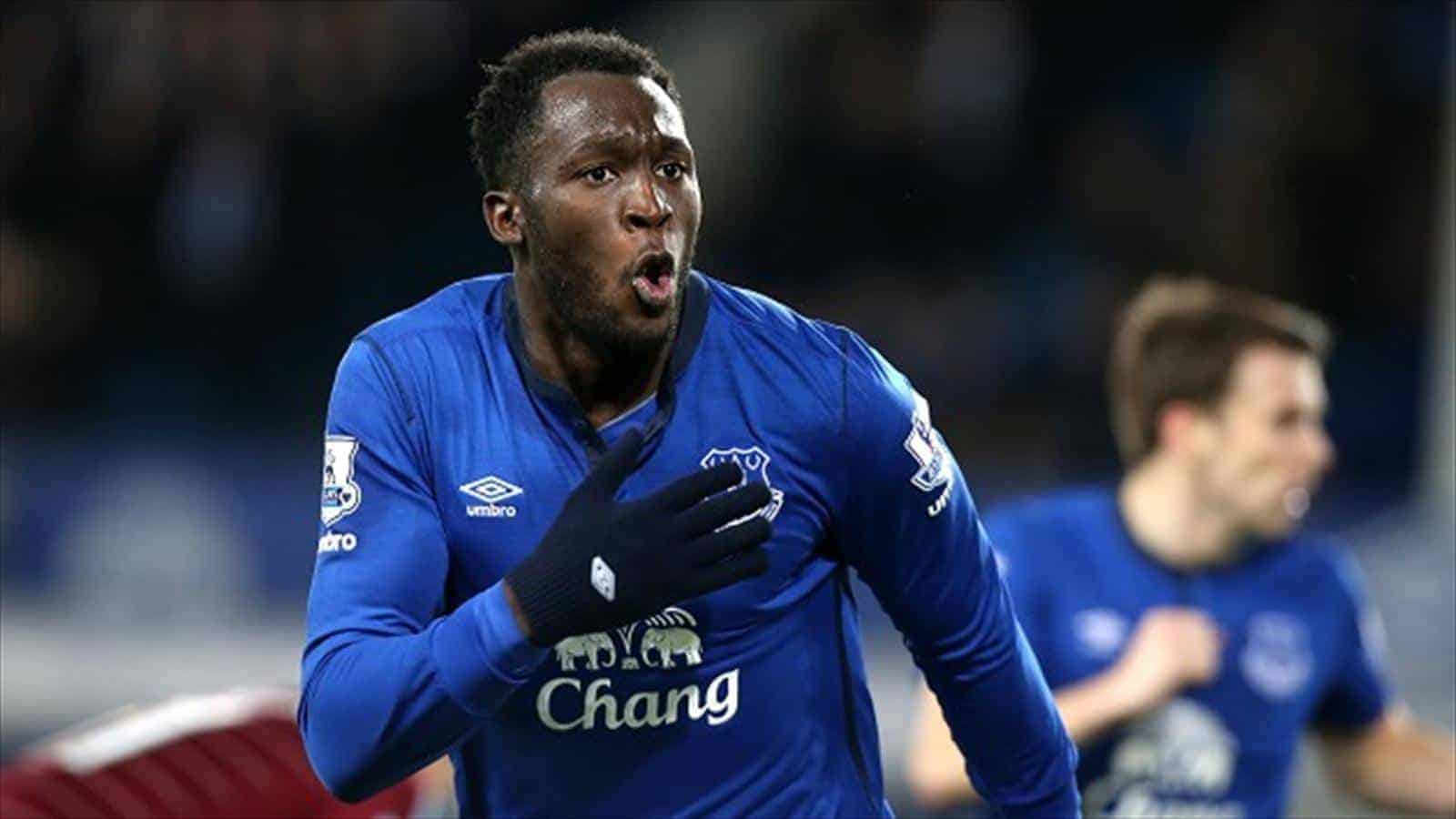 After an absolute goal-fest of a weekend in the Premier League, it wasn’t to end there after a thrilling game between West Brom and Everton last night ended 3-2 to The Toffees.

An incredible Saturday and Sunday of Premier League action yielded a whopping 36 goals and the Monday night game didn’t disappoint by adding another five goals to that total in what was to be arguably the most thrilling game of the seventh round of top flight fixtures.

With both teams starting the season in fairly strong fashion, it was the home team who started the brighter side and they took the lead through controversial striker Saido Berahino just before half-time. After such drama surrounding the young English strikers future in the summer with reported interested from Tottenham Hotspur, West Brom manager would have been delighted to see his most prized asset give his team the lead and bag his second goal in two games. Even the home support seemed to have forgotten about all the drama and it appeared all was forgotten after he stated on Twitter that he would never play for the club again after a deadline day move to Spurs collapsed.

The Baggies started the second half the brighter team and doubled their advantage when defender Craig Dawson found himself unmarked from a corner to head home for 2-0. However, before West Brom even had a chance to digest doubling their advantage, Everton hit back straight away with a goal from Romelu Lukaku after a Gerard Deulofeu cross.

As the game reached its crucial moments, Everton substitute Arouna Kone found himself one-on-one with Baggies keeper Boaz Myhill and he made no mistake to level the game, despite suspicions of offside. With West Brom shocked and with Everton clearly having the momentum, there was a sense of nervousness around The Hawthorns and that aura was then met with groans in the 84th minute as another pinpoint delivery from Deulofeu found Lukaku who made no mistake to give Everton a hard fought away win and to move them up to fifth in the table.